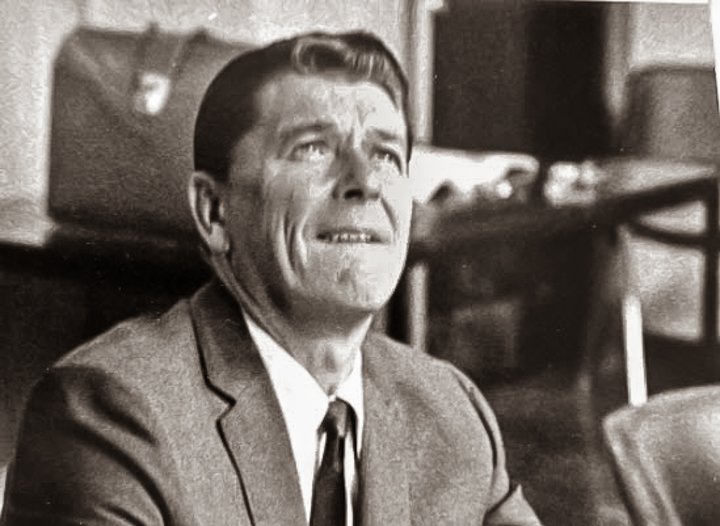 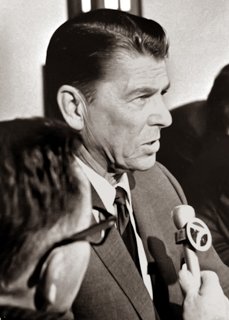 I brought a camera to the meeting of the Board of Regents of the University of California held in the alcove on the south side of the Crown College Dining Hall. Tables had been pushed together for the regents to sit around on three sides, with the governor facing the seated audience. I hoped to be able to see regents and Governor Ronald Reagan up close. I also hoped to see some drama, because there was tension between the students and faculty, on the one hand, and Governor Reagan, on the other. Governor Reagan had risen to power by bashing the Free Speech Movement and the University’s “spirit of permissiveness” – a spirit we students rather liked. One of Reagan’s first acts as governor had been to propose semester tuition hikes for students in the University of California ($400) and state colleges ($200).

Several regents were then well-known. Regents Fred Dutton and William Coblentz were typically described as Democratic “power brokers.” Dutton had been Chief of Staff for Governor Pat Brown and was present at the Ambassador Hotel when Robert Kennedy was assassinated in 1968. “After Bobby was shot,” Dutton would later say, “the lights went out for me.” William Coblentz was a thorn in the side of Reagan, defending teachers and instructors. (When Coblentz retired from the regents in 1980, Reagan appeared in a video: “Bill, you and I have had our differences. But let bygones be bygones. If you support me, I may make you the next ambassador to Afghanistan.”) Catherine Hearst, one of the regents, would become better known in 1974 as the mother of Patty Hearst, kidnapped by the Symbionese Liberation Army. And Regent Hearst’s acquaintance Coblentz would be hired by the Hearst family to bargain with the SLA to free Patty.

I remembered Reagan as the genial host a few years earlier of Death Valley Days sponsored by 20-Mule Team Borax. So it made good sense to me when a press photographer at the regents’ meeting warned me that the Governor had a good side and a bad side and did not like to be photographed from his bad side. As a professional actor, Reagan would be well aware of his good side and his bad side.

The packed audience of students, professors, instructors, and curiosity seekers was restless but not disruptive. There was one moment approaching drama. A bearded young man in the audience stood up to ask a question of Reagan which the audience suspected, or perhaps hoped, would be hostile. Reagan asked him, “What is your name, sir?” The man stood mute. Reagan said, “I want to know the name of the person I am speaking to.” The man said, “I don’t want to tell you my name.” And he sat down. 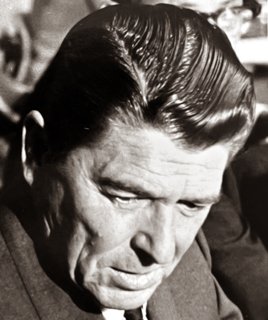 The meeting of the regents was contentious, though today I couldn’t tell you what they were contending. After the meeting ended, I walked up to one of the regents, the industrialist Norton Simon. I was wearing blue jeans and a JC Penny work shirt. Mr. Simon was better dressed, if nondescript. “Mr. Simon,” I asked, “what did you think of the meeting?” He gave me a shrug and a mild and opaque answer. I was surprised at the time by the accessibility of a regent.

It was also possible to walk up to Governor Reagan. I took photographs of Governor Reagan, reminding me today that I did in fact attend the Board of Regents meeting in the Crown College Dining Hall. In my uncertain memory, the photo that the school newspaper reproduced, and that I have not been able to find, showed the seated governor fiddling with a rubber band. Instead, I present the photos that I could find. Did the photographs show the governor from his good side or his bad side? You be the judge.