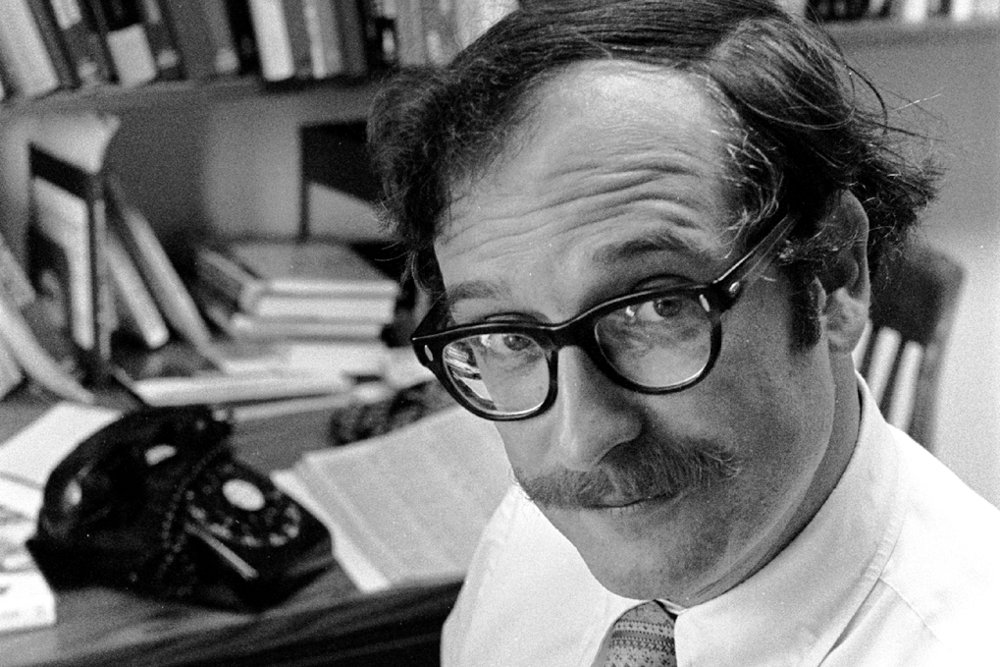 Not a Failed Experiment

Congratulations to the Crown Classes of 70’ and ’71.

At most universities, including UCSC, the “publish or perish” incentive linked to pay increases of faculty has had a negative impact on teaching and research. However, I think it may be an overreach to link departmentalization and publish/perish as a primary cause of the “failed experiment” at UCSC. Let me offer some contextual history to make my point.

The challenge for UCSC was to build a major research university without the negative, competitive, rigid, and alienating structure found at UCB and many other major public universities at the time. Dean Mc Henry chose a structural solution: Thematic colleges and no departments in the traditional sense. Quickly added was the decentralization of student services to the colleges. On top of all that was the establishment of a no grade /narrative evaluation system.

Added to this structure were the founding classes of students, including Crown ‘71. In those early years, the freshman class was the brightest and the best by any national standard. Your class and the other early classes were attracted by the opportunity to be part of something new; an experiment that featured the liberality and freedom of the educational process. In order to give the campus a head start, the university funded the campus at a rate considerably higher than that of the older campuses.

Those early years were enormously successful, but it took a toll on the junior faculty. There was an enormous amount of time demanded in the process of institutional building. There were tough issues of standards of promotion, college involvement in the hiring and promotion process. Not all found this divisive atmosphere productive and some talented faculty left. But many Crown faculty met their College commitments while also accumulating a research record
par excellence.

The standards for hiring and promotion had to conform to university-wide standards. In many cases, faculty from other campuses were involved in promotion review. Not that there was no resistance to these university-wide standards. Page Smith fought the battle that these traditional standards should not apply. Kenneth Thimann was on the other side and often sought the advice of outside scholars to inform his judgment on behalf of Crown College.

All of these issues were and could have been adjudicated with no fundamental change to the campus. Crown worked well in your day even though most of its faculty were members of science departments, housed together on another side of the campus. Unfortunately, outside events overtook the campus. UCSC had difficulties meeting enrollment objectives and the quality of the entering classes sank. The freshman enrollment dropped so precipitously that the campus accepted UCB redirects. The quality of direct freshman acceptance went from higher than UCB to an also-ran with Riverside and UCSB. Student tastes had rapidly changed. What appeared to be free for all, no-grades education, no longer interested parents and students. The theme of the movie, The Graduate, did not sell to later generations. It was about “plastics.” The admissions director tried a cosmetic theme to ride it out. “UC Santa Cruz: The Ideal Becoming Real.”

In 1974, the President of the University wrote Dean Mc Henry that UCSC would no longer get special funding treatment. Rather than get faculty positions at the rate of 12/1 [twelve students/one faculty], the campus would have to live with a rate of 15/1. By the way, the ratio is presently 18/1. Even more, telling was that the general support funds were heavily weighted toward graduate work. With Clark Kerr gone, Dean no longer had political allies at University-wide. I should add the Christensen affair only added to the University-wide attitude that UCSC was a problem. The campus could not make up the funding gap with its meager endowment.

The inability to find private funds to support the colleges constrained the campus further. One strategy to meet the fiscal problem was to encourage graduate work and garner more state funds. The introduction of graduate work diminished the faculty time that could be devoted to undergraduate teaching.

Much of the restructuring had more of an economizing aspect than anything else. Banana Joes was closed. Dining halls were closed. College staffs were consolidated. For many students, the Colleges became merely decentralized student service sites.

The external pressure to increase enrollment forced colleges to grow. The Crown student body count went from 600, mostly on-campus students, to1600, with many off-campus students. College Provosts lost considerable influence as they found themselves hidden in a bureaucratic morass of vice and assistant chancellors and their staffs. Faculty involvement in the colleges became more symbolic than real. As my good friend Kevin James (early Stevenson Grad) has said “UCSC the Ideal Becoming Riverside.”

Even under these negative changes, the experiment survived. Viewing several generations of my family that have attended UCSC, I believe that it still provides the educational opportunities consistent with its original charge to provide a humane, intellectual environment that is not overcome with grade grubbing and competition. The UCSC faculty is still open to working with undergraduates. The Class of ‘71 is part of the ingredients that brought the campus to where it now is. Although it would be an unfamiliar experience, you, the Class of ’71, would still enjoy and excel at UC Santa Cruz. UCSC is not a failed experiment.

If you consider the present UCSC admissions data, you’ll see that the very qualities that make UCSC great are not on the minds of many California high school students and their parents. I believe that colleges can play a role in addressing the needs of these students. It will take an effort beyond traditional core courses or narrowly defined upper-division courses designed to supplement departmental offerings. Time to think out of the box once more. I hope that you agree with me that the challenge is to understand the needs of the current and future classes: classes that are not as academically elite as Classes of 70 and ’71 and that are considerably more diverse. As you think of ways of helping, think outside of the box. You can help continue the experiment.