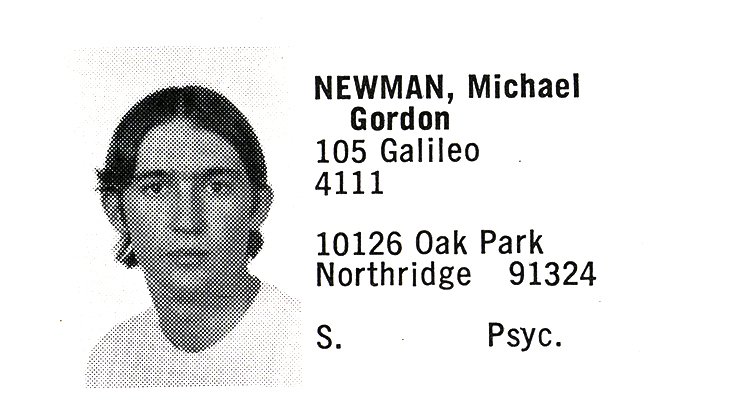 I have no idea how I found out about UCSC, but I do remember wanting to go nowhere else in spite of some nice offers from other universities. I decided on Crown because I thought it would be cool to be in the first four-year class. Sadly, once I got there I mostly squandered the educational opportunities and spent way too much time doing stuff that really didn’t matter. I transferred to UCSB for sophomore year; a decision I still regret. I applied to return to Santa Cruz on my first day in Santa Barbara.

What I really missed about Santa Cruz that year away was the people I’d met and the friends I’d made and the fun we had together. That fun and those friendships continued right through graduation. After that, I didn’t make much of an effort to keep in touch with people. That was a mistake.

I don’t remember much about my academic career at UCSC. I never took advantage of the fact that the professors were so accessible. I don’t recall ever having much of a conversation with any of them. Although I was an anthropology major, I failed the most important anthropology course that I took. I have no idea how I managed to graduate. I guess pass/fail was my savior.

I’ve bounced around quite a bit after graduating. I spent the bulk of my career on Saipan working on the merger of the Northern Mariana Islands Social Security System with US Social Security.

I’m retired now and live in the suburbs of a small provincial capital in northeast Thailand. I still spend an inordinate amount of time doing stuff that doesn’t really matter.

I’ll do my best to get to the reunion.