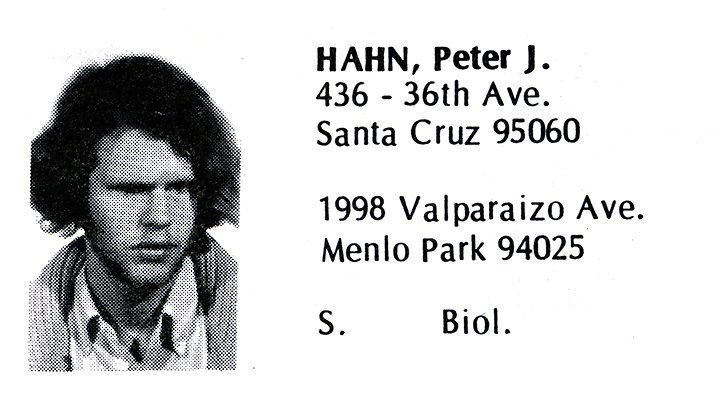 I came to UCSC for the same reasons that most people did. I was attracted to the idealism of a new cutting-edge university focused on undergraduate education. The vision was that students could be motivated by ideas and aesthetics instead of grades. On the first day, I excitedly drove to the campus with all my belongings in my psychedelic-painted 1956 Morris Minor (inspired by a similar car Ken Kesey had painted and exhibited on the Stanford campus). I mention this because in addition to the almost-completed beautiful new campus and the carefully thought out core course, we all (the young faculty included) were confronted by rapidly changing social pressures from a youth-driven mini-cultural revolution. The Viet Nam war and the civil rights movement added to the mix. The result was a rich but totally unanticipated intellectual environment. Nevertheless, I think the original design worked. We received a great education in spite of (or partially because of) all the turmoil. On the other hand – to get into graduate school at UC Davis I had to show I could get good grades for a quarter before being formally accepted, and I was never as good as some of the other grad students at studying for and taking multiple-choice tests. In the end though, my publication record was better than most of the others which I think is a partial vindication of the original vision.