Founding of the Crown Chamber Players 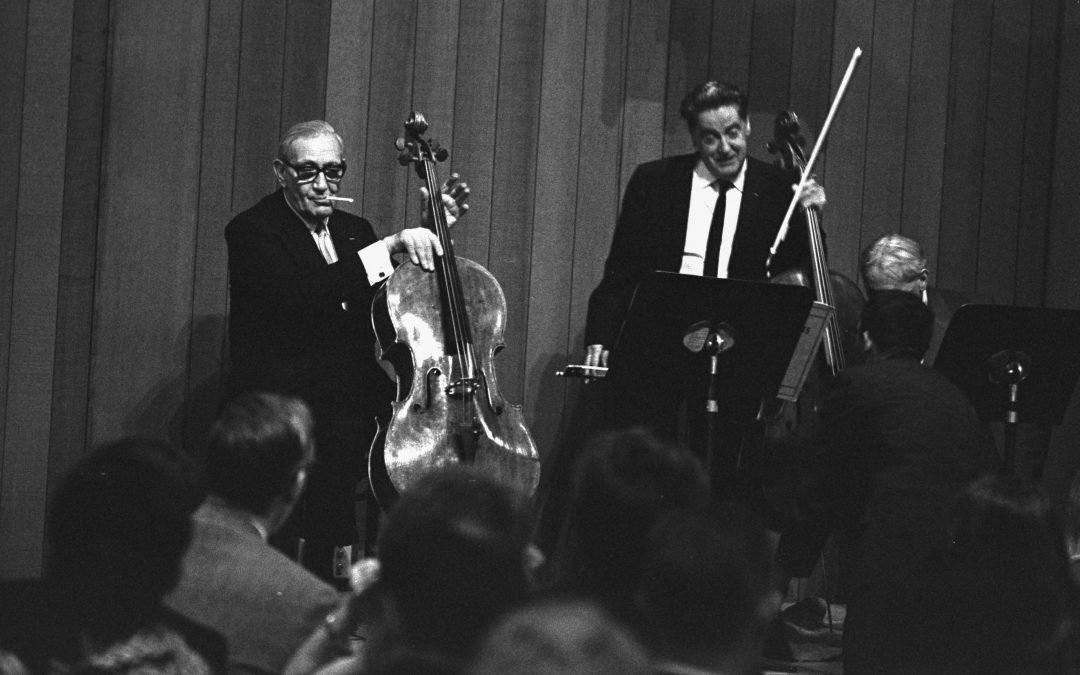 I figured we’ve got to have the very highest quality of professional musicians to set the standards and then everybody else can follow…Sylvia Jenkins was not here at the beginning. There was a rather amusing, very good pianist, a Hungarian, who left after a couple of years. Then he was followed by a man who left us for Hunter College… And then we got Sylvia’s former husband [William Corbett-Jones], you see. That was a very successful appointment and he stayed a long time. He brought his wife along and then after they separated, Bill Corbett-Jones went full-time to the music department of San Francisco State. So we kept Sylvia.

McHenry found out . . . he was very good at finding out things . . . that [Rosario] Mazzeo who had been clarinetist in the Boston Symphony was now living here. He asked Mazzeo to be an advisor in music. Then I found out that Willie Van Den Burg was also living here or nearby…We called it the Crown Chamber Players. It became a permanent establishment. Although we didn’t design it with that in mind . . . it turned out the dining hall has excellent acoustics.