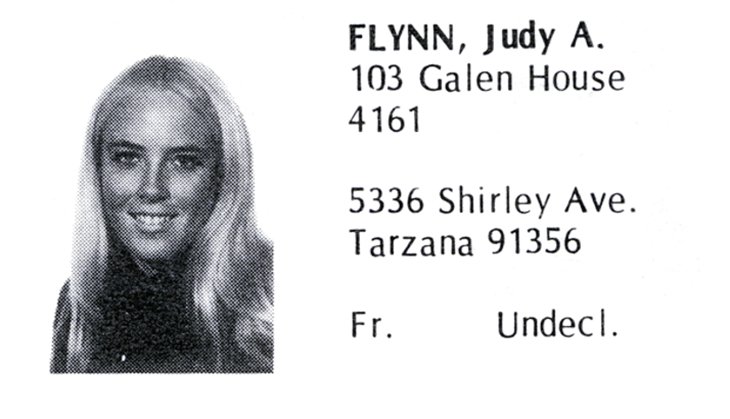 I came to Santa Cruz in large part because my mother was a huge fan of Dean McHenry, who founded the campus with Clark Kerr and served as our first chancellor.  McHenry ran for Congress in 1952 in a district that included my home in the San Fernando Valley.  My mother must have been active in his campaign because she told me later that she received hate mail from neighbors who asked how she could support a commie like that.  (You can imagine – it was the early 1950s and Senator Joseph McCarthy was big.)  McHenry lost but my mom continued to follow his career and watched UC Santa Cruz come alive – the Cambridge of the West in the middle of the redwoods.  It didn’t take much for her to sell me on Santa Cruz.

Why Crown?  I liked Crown’s focus on the sciences with a broader vision.  Math and the sciences were my strong suit in high school but they didn’t inspire me.  I was hoping that Crown would show me the sciences’ human face and lead me to a scientific field that would really engage me.  As it turned out, I loved Crown, but I got distracted by other fields of study so it didn’t lead me into the sciences, which is just fine.

A few years ago we were asked what we thought of the core curriculum.  I didn’t respond (sorry!) but I remember loving the core course on scientific paradigms with Professor Lee during freshman year – how certain scientific discoveries changed the way the world thought.  It was a great introduction to the sciences, social sciences and humanities all rolled into one.