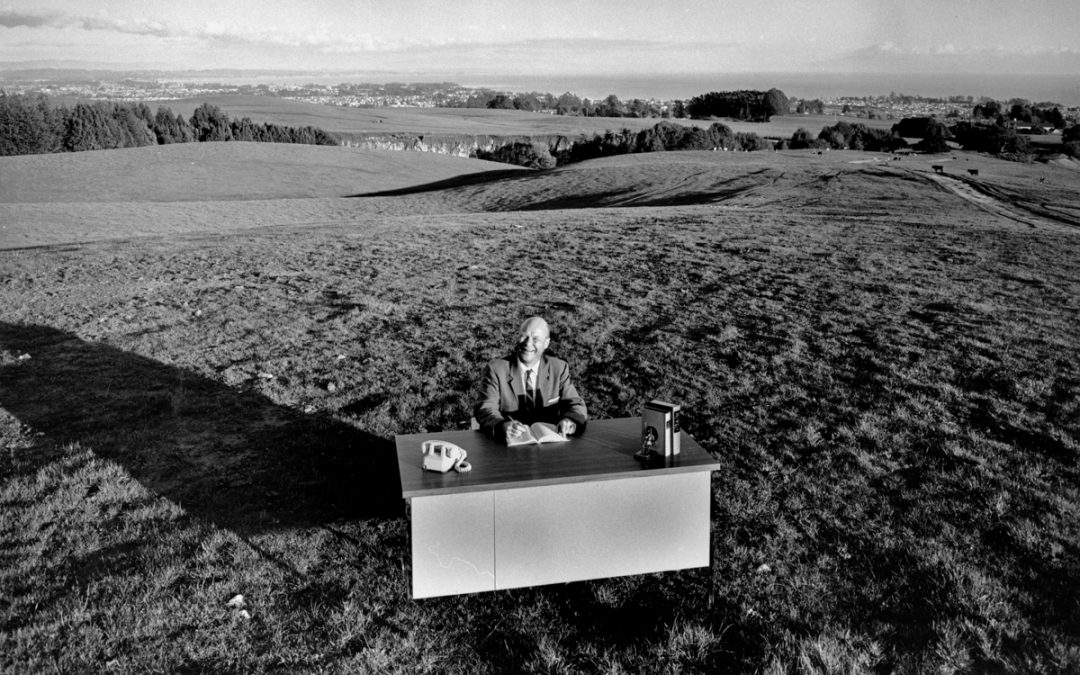 When people ask where I went to college, I tell them it was school that no longer exists. The buildings are still there, to be sure, and so are the students — far more of them than in my day — but it isn’t the same place at all. You see, I went to the University of California at Santa Cruz in the late sixties and early severnties when it was new and different and exciting and special: when it was the place almost everyone wanted to be.

It is impossible to imagine an unorthodox and experimental state university campus like UCSC, as we call it, being created in today’s political and economic climate. it was a miracle that came about because California in the late fifties and early sixties was a booming, growing, forward-looking place where two university careerists could dream up an alternative concept for a university and actually get the taxpayers to bankroll it.

As originally conceived, UCSC lasted little more than a decade before morphing into a mid-size, traditional state university little different from any other. In institutional terms it had the life span of a mayfly, but its impact on those who were there in those early days was profound. Like Hemingway’s Paris, it was a moveable feast that has stayed with us the rest of our lives.