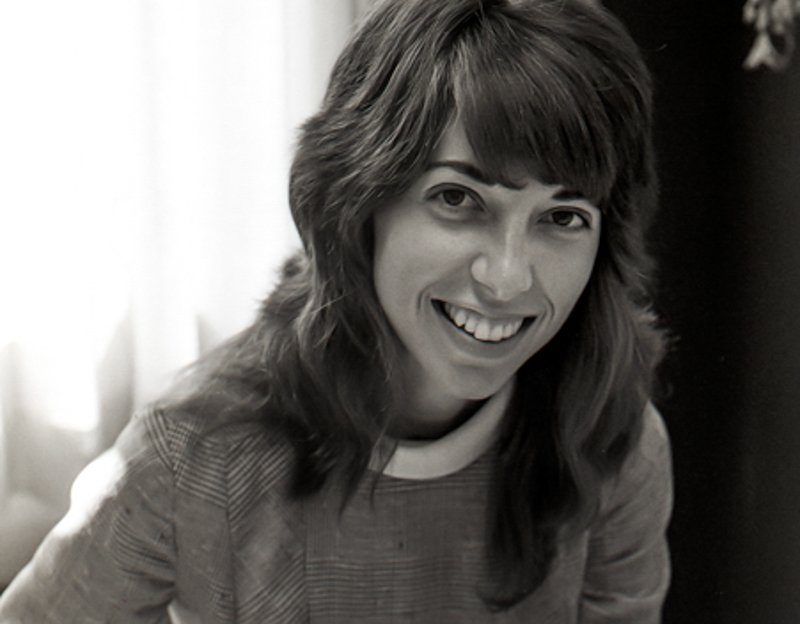 Those early days and months at Crown College and UCSC remain vivid in my memory – the landscape, new colleagues, and eager students. I grew up here, learned to teach, established a professional career, and felt lucky to work in this academic setting.

Santa Cruz, September 1967. Having defended and filed my Ph.D. dissertation and with a newly minted degree in hand, I packed up belongings from my Berkeley apartment, rented a U-Haul, and on a hot weekend in early September headed for Santa Cruz over highway 17. My assigned course for the fall was Anthropology 1, an introductory course on human evolution required for the major and optional as a science requirement. I was excited and anxious about the first day of class, taught at 2:30 p.m. across campus in the only major lecture hall. Typical of autumn in Santa Cruz, the temperature was near 90-degrees. Warren Lane, resident preceptor, my teaching assistant, and “veteran” of the campus offered to navigate our way to the classroom. I headed down the Crown College Hill, allowing plenty of time to walk, met up with Warren and together we headed toward Thimann lecture hall.

The campus was a work in progress, actively under construction with makeshift paths everywhere which made our journey anything but straightforward. The bridge between Crown and Thimann, now located by the Health Center and Colleges 9 and 10, had not yet been constructed. Instead, we encountered a steep ravine and found what looked like a way through – a dusty, leaf-littered path that descended into the trees and brush. It seemed interminable. Struggling to get our bearings, we realized we were lost. Moving on, we continued and at last emerged at our destination.

By now I was sweltering in my navy-blue suit and white linen blouse, and my black patent leather shoes were covered with dust. On top of anxiety I was embarrassed at being 20 minutes late for my very first class. Nonetheless, at our arrival 200 students greeted us with whoops of amusement and relief that we had indeed shown up. With a deep breath, I began my decades-long journey of teaching Anthro 1.

The Crown faculty. Cecile Schreiber in French literature and I in anthropology were the only two ladder faculty women in the first years of Crown College. The faculty included the senior, seasoned male academics, and a mix of younger assistant professors. With Kenneth Thimann a world-famous botanist as Crown Provost, faculty was heavy with scientists. This suited me, as my interests in anthropology overlapped with the biological and other sciences. My office was located next to an outside exit door, situated at the end of the hall directly across from the Steno Pool where faculty picked up and sent mail. Crown College offices housed Social Science and Humanities, my day-to-day contacts. Overall Crown members were a congenial group and among them I found kindred souls with mutual interests.

Bob Adams, an economist, would often stop by my office to chat about the latest politics. Fresh from Washington and recovering from Potomac Fever as he labeled it, Bob and I shared an enthusiasm for Bobby Kennedy, who in 1967-68 was running for president. Later as Dean of Social Sciences, Bob helped me overcome doubts about taking on the Anthropology department chair and supported me through my tenure.

Burney LeBoeuf and I were both interested in aspects of animal behavior. Burney came to lead the long-term research on elephant seals at Año Nuevo, and on a number of occasions, I went to the island with him to observe elephant seal locomotion and anatomy. Toward the end of the breeding season one year, an unknown young male came ashore. Each male got tagged and was given a name. Burney, perhaps running out of names at this point, said something like, well, I’ll name it after you, and the rest is history. ADR lives on in infamy as the only elephant seal male to hold alpha status for four consecutive seasons!

Ray Collett and I soon found common ground among plants and gardens, a friendship that endured for years. My research had taken me to South Africa where I developed a passion for proteas. Ray had a major role in establishing plant collections for the UCSC Arboretum, especially the South African proteas, an amazing array that makes for a dazzling showcase in our arboretum.

Ivan Vallier a sociologist and one of few senior faculty periodically stopped by to say hello. Ivan seemed to understood my shaky confidence in facing the challenges of this new position. His interest in my research and concern for my well being touched me deeply. I recall that same concern came from an undergraduate. I can see him in my office, coming by for a chat. He was in my anthro class and we talked about the latest lecture topic, as well as his plans to be a doctor. I don’t know whether Lawrence Rubenstein pursued that profession, but I do know that if he did, he would have been an outstanding physician, with broad knowledge and empathy for his patients.

A social highlight of early Crown College was the informal evenings a few of us spent with Larry Blinks, tasting wine. Blinks, a wine aficionado, botanist, and Thimann’s colleague and friend shared his considerable knowledge about and interest in wines, along with special bottles from his personal cellar. Burney and Joe Miller were regulars. We usually blind-tasted four wines, discussed their qualities and identified where they were from. Although Joe was new to the wine world, he had a very discriminating nose. I recall being very impressed with how often he nailed grape, terroir, and other defining features.

Reflections. While a graduate student at Berkeley, I had known about the new UCSC campus and fantasized that it would be nice to have a position there. At the same time, as I worked on my thesis, I realized my research trajectory needed to be better established before I took on teaching, so I began pursuing a post-doc to follow my dissertation. But when confronted with the reality of a visit to the new campus and an interview with Kenneth Thimann, I realized a position at UCSC — to be part of a new university campus, a young faculty, new points of view, and a college setup — was a once-in-a-lifetime opportunity.

I often think back to the ordeal of crossing that ravine as a metaphor for my struggle to become a good teacher; dusty sweaty work for which I did not feel properly equipped. I often descended into the depths of depression and wondered if I would ever work my way to the other side. Graduate work did not prepare me for facing 200 students, teaching assistants, 10 weeks of lectures, with information that must hang together. But I prevailed, drawing on the expertise, style, and lessons learned from inspirational role models I had encountered during my student years. What I could not appreciate at the time is how much my experience of teaching that large introductory course prepared me for future challenges. Anthropology 1 helped shape my professional career in the years and decades to follow.

Anthro 1 influenced my career in ways I did not anticipate. The course content requires breadth – in anatomy, paleontology and geology, animal behavior, as well as in genetics, evolutionary theory, and cultural anthropology. I relished the challenge to expand my learning by reading primary literature of Nature and Science to present the latest discoveries to students, as well as keeping up on popular books in these fields that I could recommend. Teaching and responding to 150-250 students in the same course year after year inspired me to develop organization and lecture skills while gaining experience in fielding students’ broad-ranging questions.

The rewards were considerable. I received numerous invitations to speak on other campuses and popular organizations and participated in professional meetings and international conferences. One terrifying experience I faced early in my career was being on the stage in Avery Fisher Hall, New York, part of a panel on human evolution moderated by Richard Leakey. When I was chosen to answer a question, looking out at this large audience, I simply imagined it was like Anthro 1, and the thought calmed me.

Challenged and inspired by my anthropology students, I took up an invitation in 1979 to write a new kind of “textbook”, the Human Evolution Coloring Book (1982, 2000 2nd edition). It showed students the breadth of the field and the usefulness of visual material – long before available videos and PowerPoint; it was a means to encourage student engagement through interaction with the material and to assist them in learning anthropological vocabulary and concepts.

Students were curious and demanding in good ways. When young women wanted to engage in issues of the emerging women’s movement of the ‘60s and ‘70s, Nancy Tanner, my cultural anthropology colleague and I, taught a seminar on “The Biology and Culture of Sex Roles.” At this point in time, the term ‘feminism’ was not yet in the lexicon. Nancy and I broke new ground in our early publications on the role of women in evolution.

In the early years and onward, UCSC students continued to enrich my life, through their questions, talents, contributions to my lab activities, and in their expressions of appreciation in letters I have cherished. The new Crown College of the young UCSC campus was a ravine I crossed into a long, challenging, and satisfying career.